30 years in the making

Throughout Provo Golf Club's first 20 years there has been continued investment and improvements to both the golf course and the club house leading to the great facility that we enjoy today. 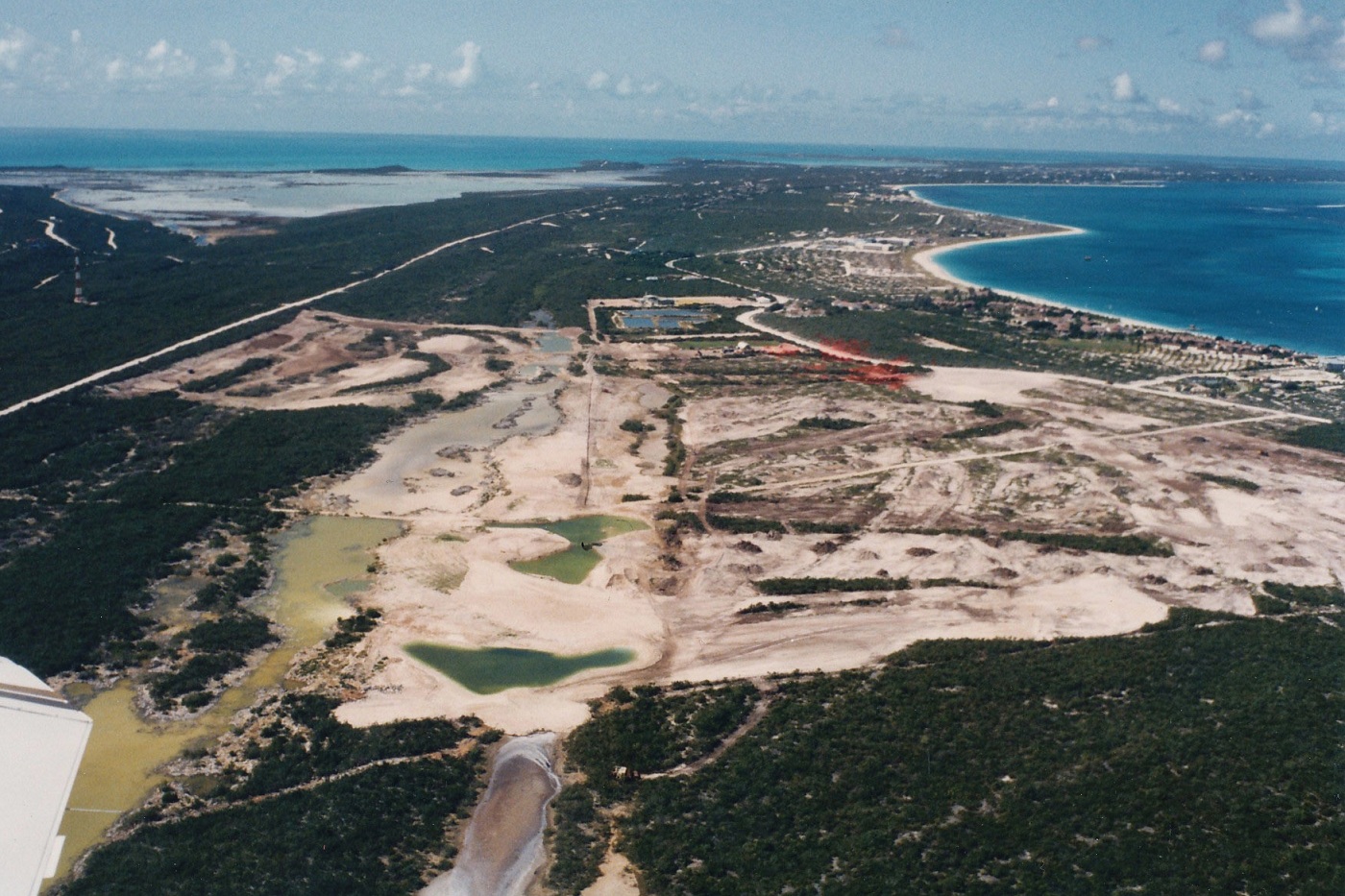 An Idea Was Born 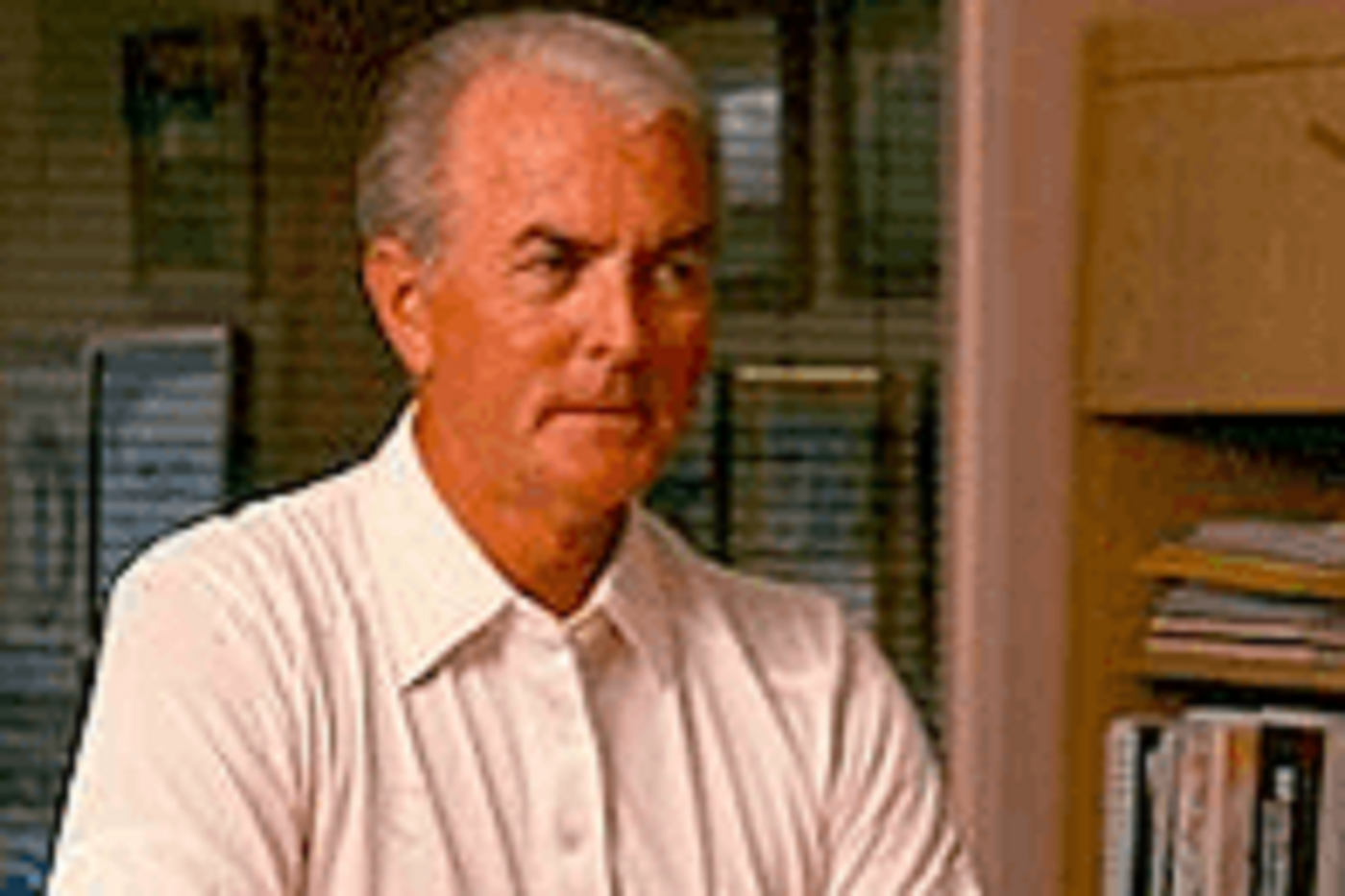 Karl Litten is a world renowned golf course architect who is continuing to turn out spectacular golf courses worldwide. 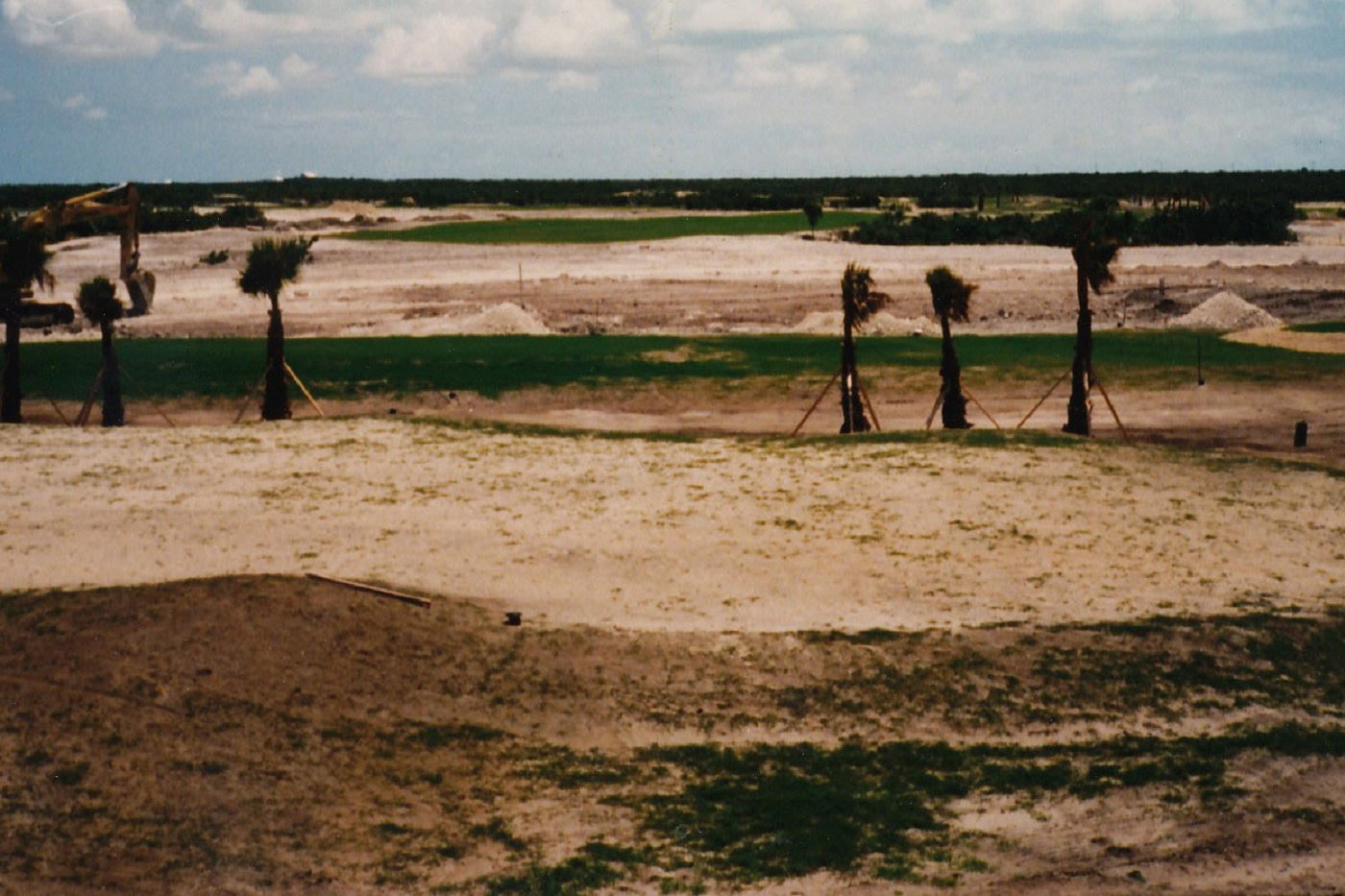 Only 2 years after conception ground broke May 21st 1991 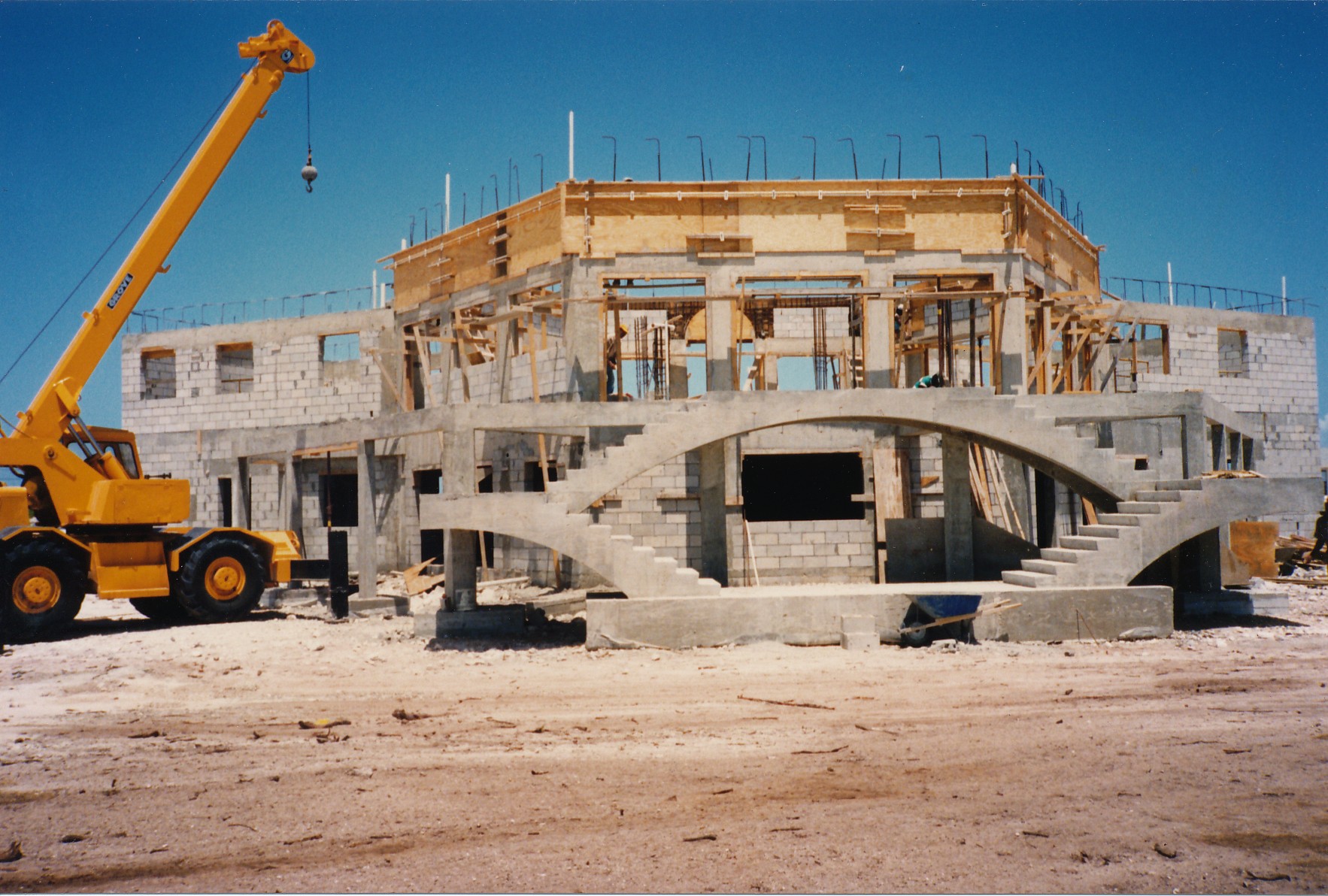 Simon Wood from SWA Associates, was chosen as the architect for the clubhouse and surrounding buildings. 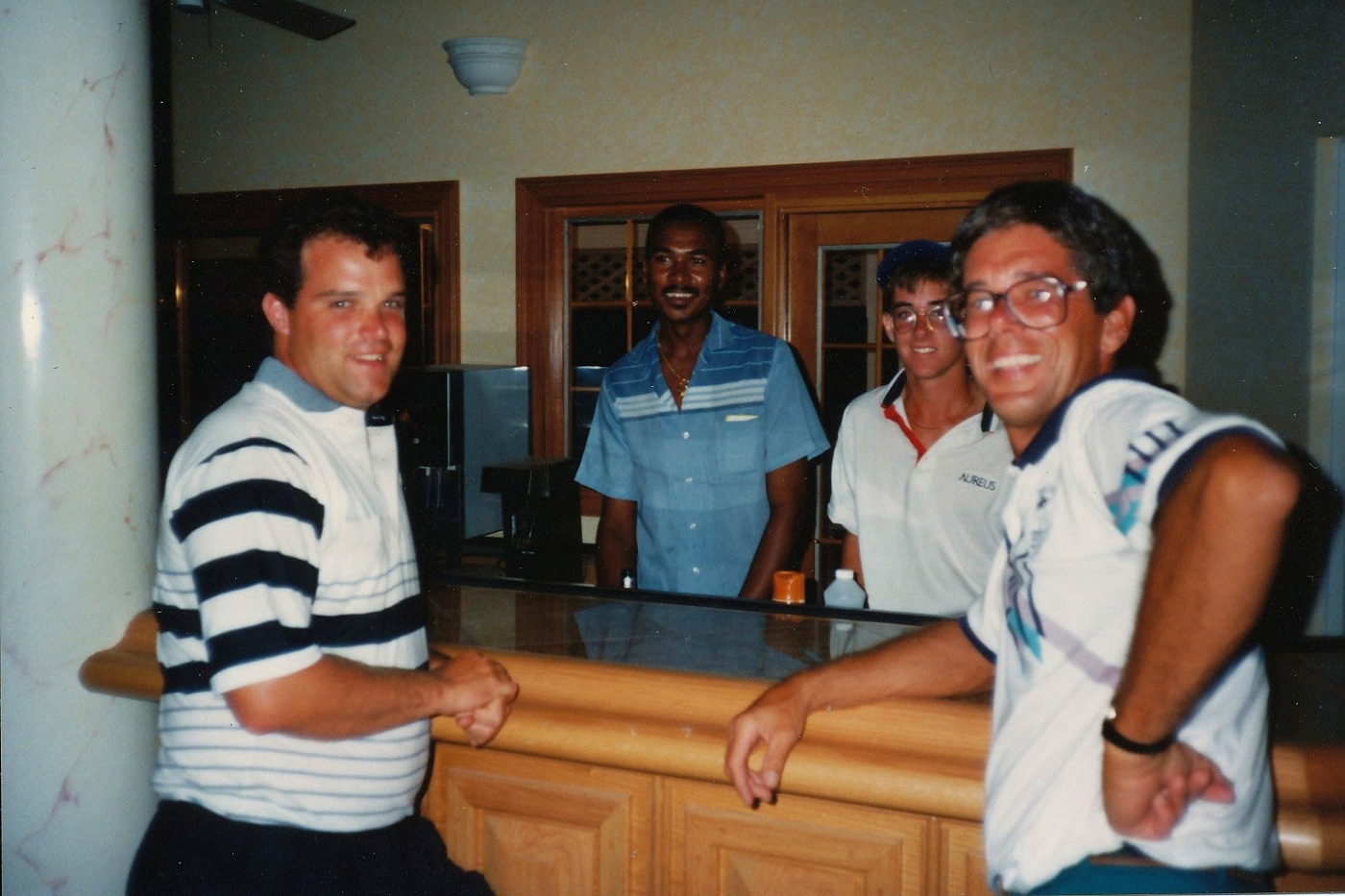 Peter Boyce became the first Pro with Dave Douglas as his sidekick. 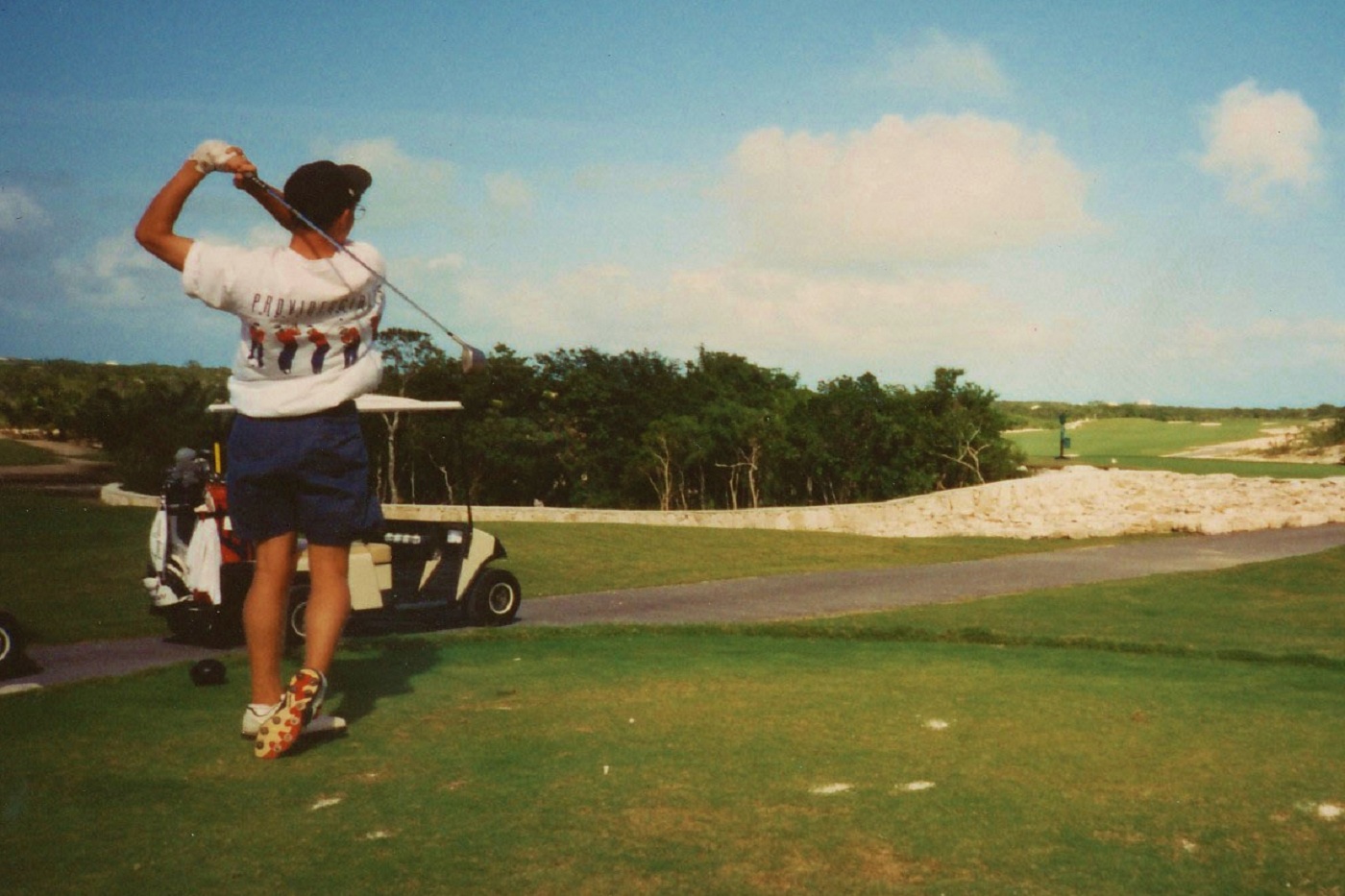 The first golfers teed up on November 7th 1992 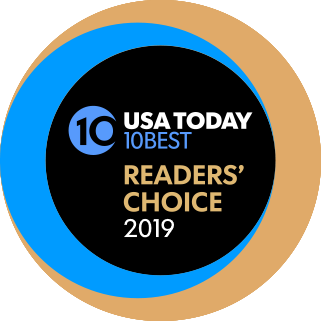 A great achievement to win the #5 Caribbean Golf Club 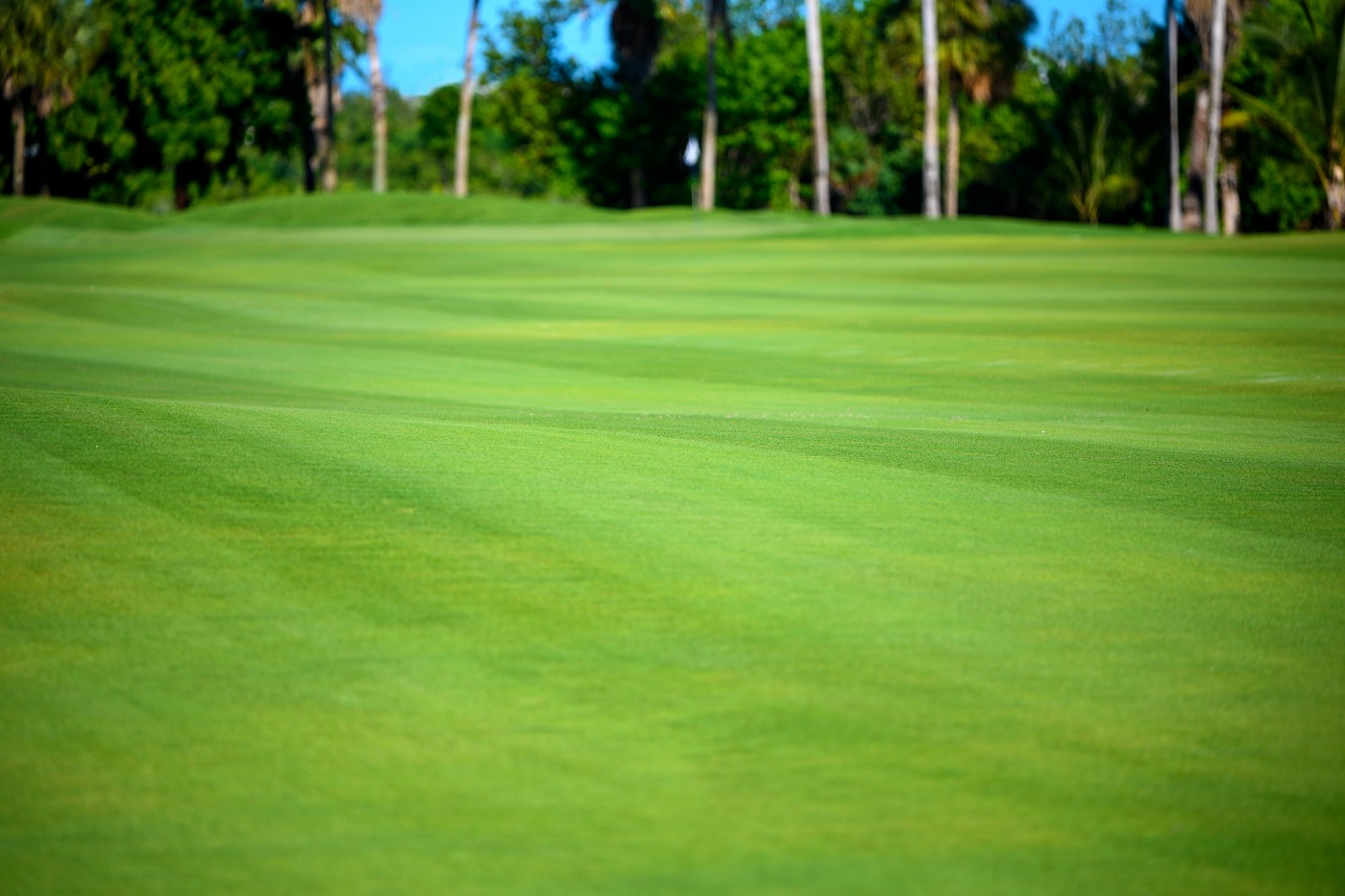 Provo Golf Club undertook at 2 year project to re-turf with the new standard in the golf industry. 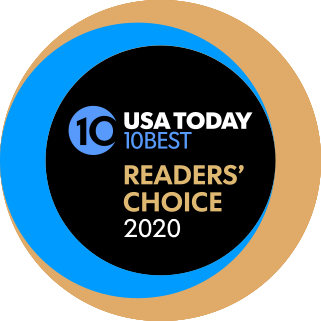 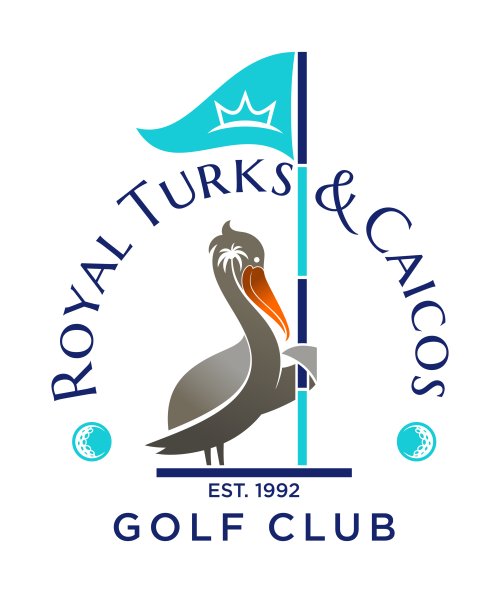