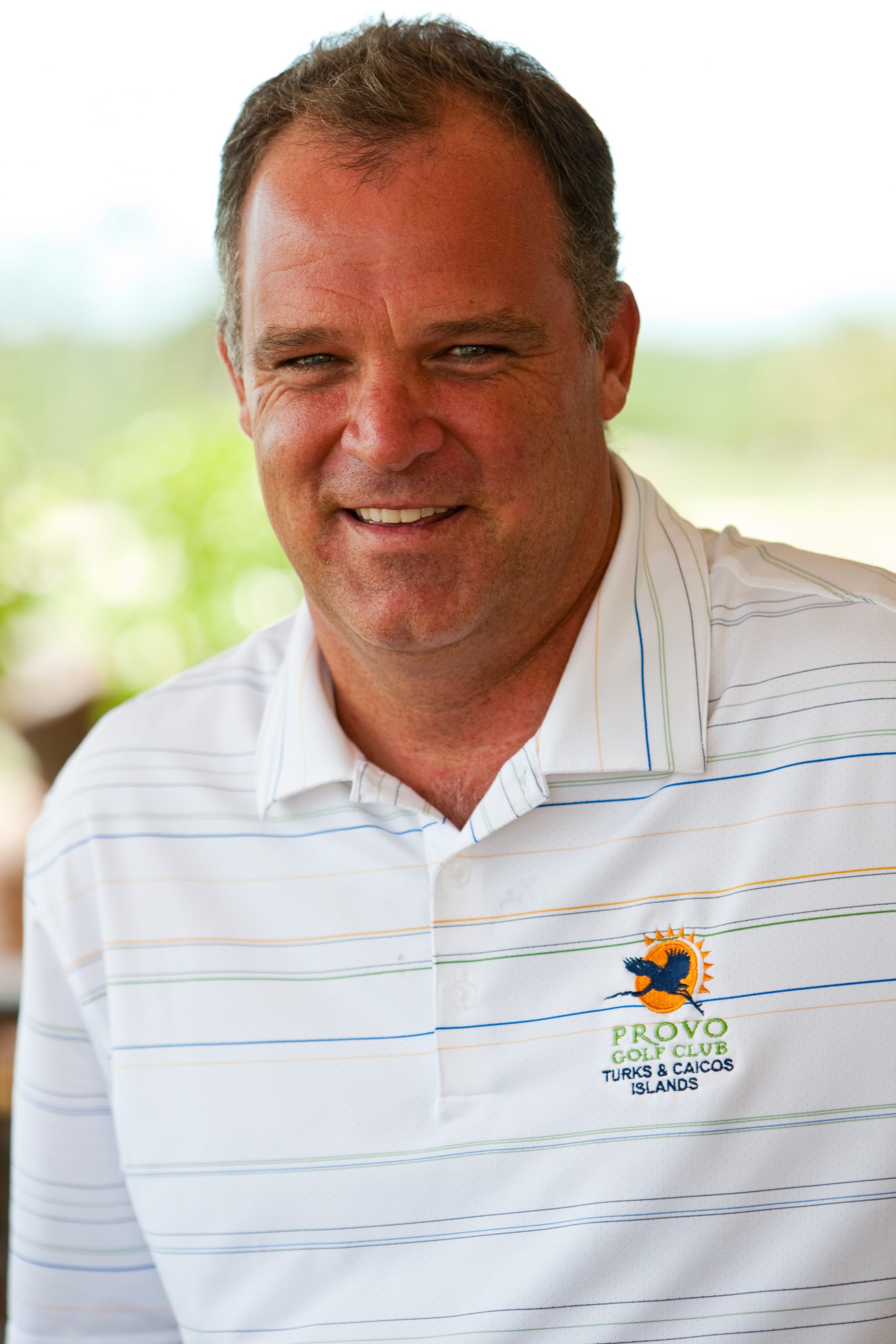 Dave began his golf career turning Pro in 1986 working five years as Peter Boyce’s Assistant Golf Professional (PGA Status) at the private, Sarnia Golf Club, in Sarnia, Ontario, Canada. 1991 saw a change in venue with Dave’s first Head Professional position as he thoroughly enjoyed five years at Greenhills Country Club in London, Ontario. While personally writing the paychecks for a staff of 18 employees Dave is proud that four of his Assistant Golf Professionals came through the ranks ultimately becoming Head Professionals themselves.

During that stretch at Greenhills Dave and Denise Douglas who was also intricately involved in the golf business would venture to Providenciales in the winters to help Peter Boyce who by 1992 had become Provo Golf Club’s first Director of Golf. In those early years from 1993 to 1995 they were proud to help in the pioneering feeling that a new golf club in a Caribbean destination creates. Upon Peter Boyce’s departure back to the real world in early 1996 Dave is honoured to have served the Owner’s Representatives, members, and resort guests while thoroughly enjoying his 27 years as Director of Golf – always infusing a friendly nature and “Island Style” into the day-to-day operations.